Sean Sullivan aka hígh σrdєr has been producing music as a passion since 2002. His love of music began with hip hop and punk rock. After attending college at Emily Carr in Vancouver, BC, where he was exposed to and fell in love with dance music, he decided to follow a path towards becoming a dance DJ and producer. Sean was a resident DJ at a bi-monthly dance night at Rotture and Branx in Portland, Oregon from 2007 to 2009 where he mixed indie and electronic music. His inspiration was drawn from the spread of music blogs which proliferated on the internet at the time.

As indie dance music began to lose steam and dubstep became the newest trend to hit the club, he shifted from DJing to dedicating his time to learning the art of producing. His ear and sound have evolved since his early days of DJing but still maintain a high energy and taste for unique and melodic bass.

You can find his most recent mixes under the moniker hígh σrdєr being broadcast via Bombus Radio. 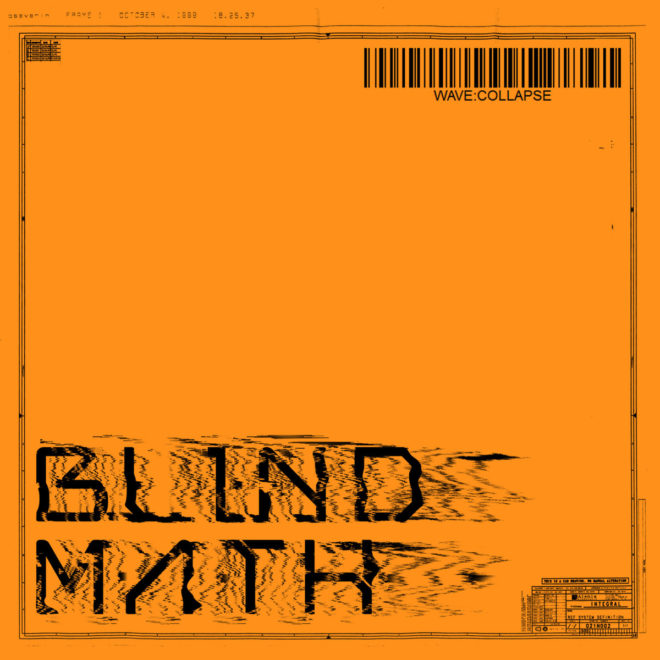