Just stay out of his way and listen.

Above all, he is a music ninja. 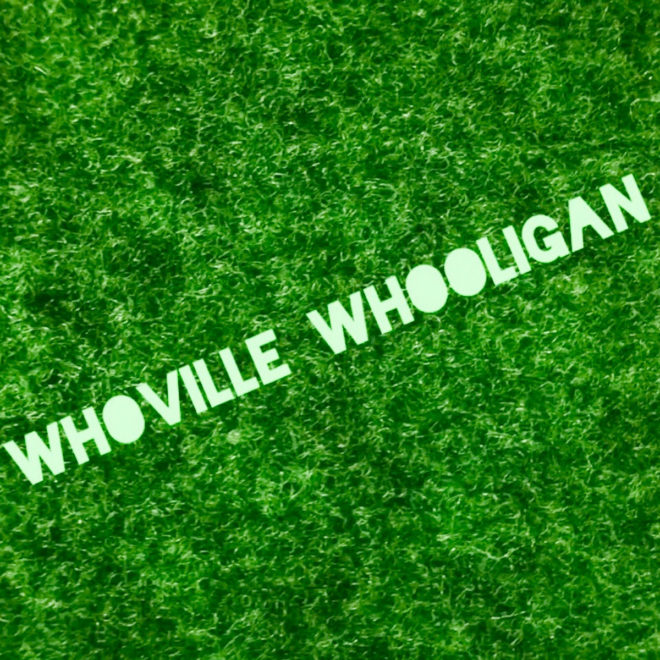